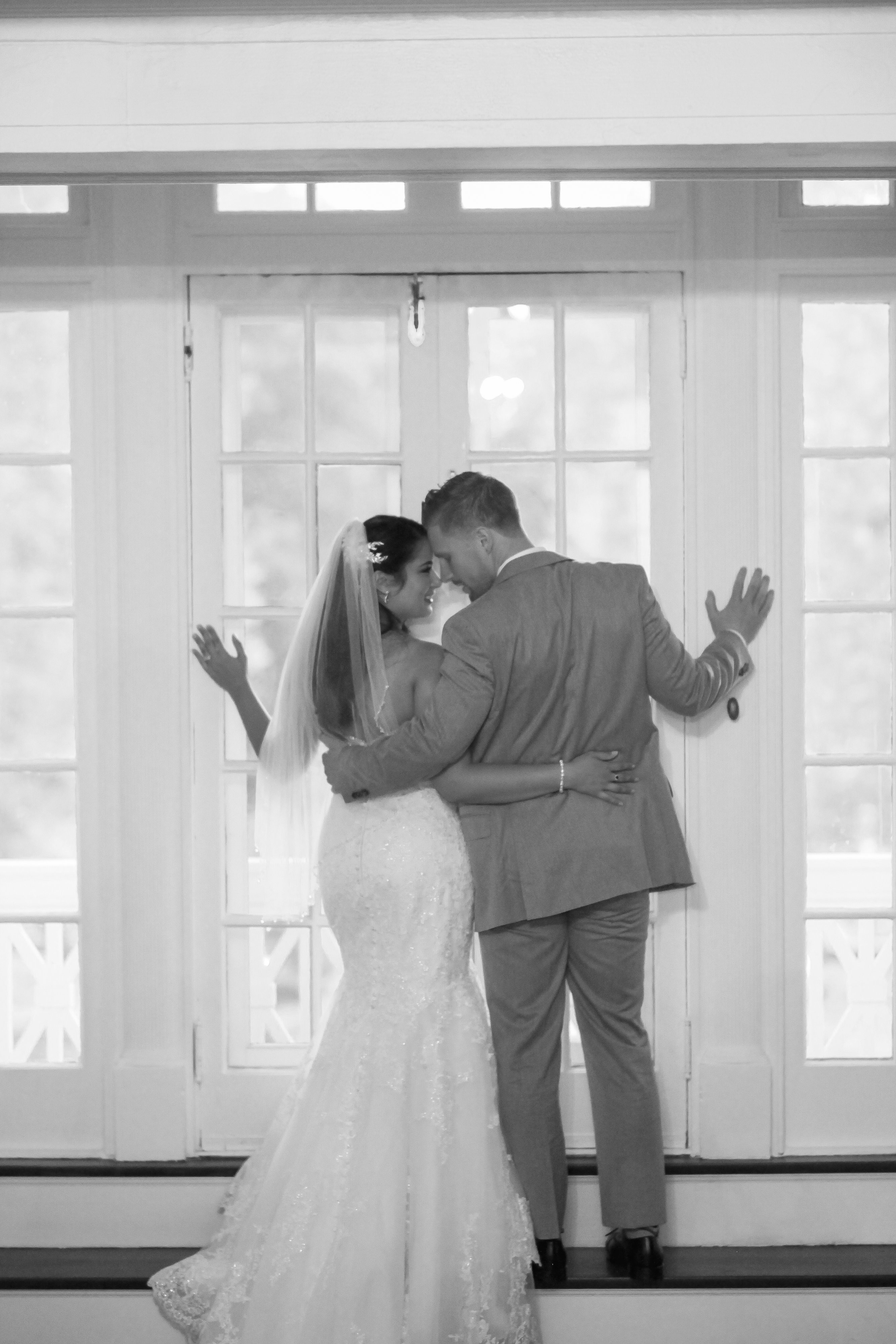 We’re throwing it back to a very special wedding for us – our very first!

The very first wedding we ever booked has a special story behind it, and it goes back to before The Briarcliff Manor was founded! Our groom Gary, and our owner Perry go way back, and in fact Gary is the second person that Perry called (after his wife Vincenza) about his new adventure; The Briarcliff Manor. In what Gary describes as divine intervention, the timing was just right, and Erica + Gary’s wedding became the very first wedding that the manor booked, kick-starting what has been an wonderful journey into the wedding industry since.

Our first Briarcliff Manor love story began on eHarmony. Gary joined the match-making site after his best friend suggested it to him, and after only one week on eHarmony, he met Erica (who had only been on it for two weeks) and the rest is, as they say, history!

The two got married on October 2, 2015 and despite the pouring rain, their special day made everyone smile! To this day, people are still telling the couple how it was the best wedding from start to finish. The intimacy of their church ceremony combined with the intimacy that the manor has become famous for, made for the perfect setting for Erica + Gary’s family and friends to celebrate together.

This Briarcliff Manor Couple both work in people + community driven industries, Gary as a pastor, and Erica as a nurse, so the family dynamic + community environment that The Briarcliff Manor is known for was the perfect fit for them. Gary describes their wedding day as the most special day of their lives and one that they both felt God’s presence in and with Perry + Vincenza, even sweetly calling them his + Erica’s loving and caring angels who made them feel like an immediate part of The Briarcliff Manor family. 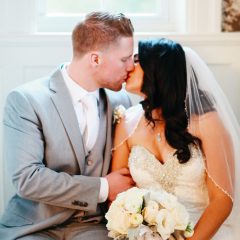 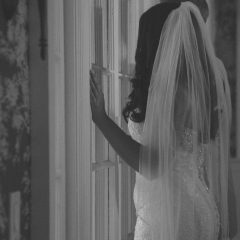 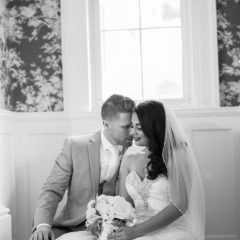 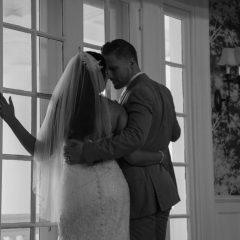 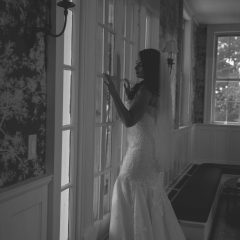 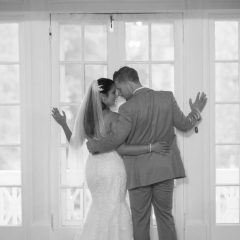 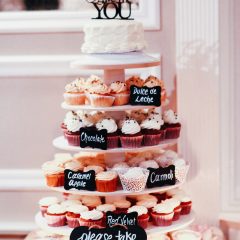