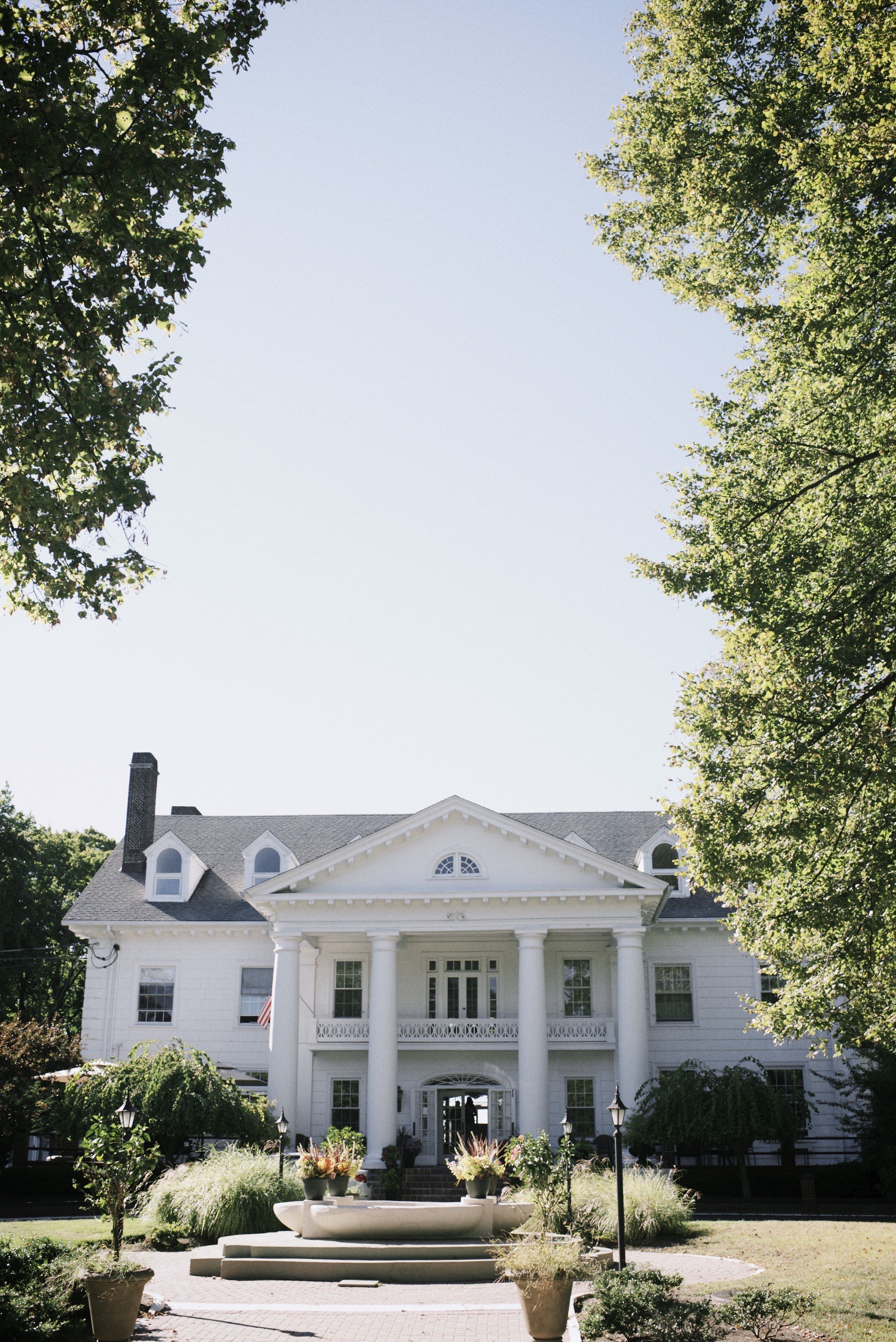 Local Westchester venue, The Briarcliff Manor celebrated two years of business and community giveback. Over the past two years, the full service banquet and catering venue’s owners have ventured into the wedding industry, delighted customers with their Italian cuisine at Antipasti di Napoli Trattoria, dedicated themselves to giving back to their community, and made it their mission to create a sense of family with each and every person that walks through their doors.

Along with The Briarcliff Manor’s two year anniversary, this past week also marks its owners, Perry and Vincenza DiNapoli’s two years in the wedding industry. Renowned Westchester caterers, the DiNapolis began their journey into the industry when they set their sights on The Briarcliff Manor – formerly Maisson Lafitte. Of the first time he saw the gorgeous manor, owner Perry DiNapoli reminisces, “I fell in love with the classical grandeur of the manor at first sight and I knew that others would as well!” It is this classical grandeur, boasting southern charm and style, that draws residents and non-residents of Westchester alike, to the manor for a true Hudson Valley Destination wedding.

The Briarcliff Manor has also served as home to the DiNapoli’s Italian Trattoria, Antipasti di Napoli which uses fresh and local ingredients to create an unique selection of Italian cuisine, including their signature Antipasto platter. Antipasti di Napoli will soon feature fresh home-grown produce from the DiNapoli’s own garden which will be planted on site at The Briarcliff Manor. The manor not only uses local vendors for their cuisine, but also works with various Westchester venues in the entertainment, bakery, transportation, and hotel industries, respectively, when hosting weddings and events.

In addition to their passion for creating one-of-a-kind events, The Briarcliff Manor also finds reward in giving back to their community. In the past year, the manor has partnered up with various Westchester groups including the Gullotta House, Ossining Matters, Maria Fareri Children’s Hospital, Drug Crisis in Our Backyard, and IAHD, to name a few, where over 200k was raised. Inviting 25 local businesses, the manor hosted Real Men Wear Pink in support of cancer awareness, raising an estimated 64K alone. Moving forward, The Briarcliff Manor continues to focus on community, hosting the Westchester Green Business Awards this upcoming June.

Having come a long way in such a short amount of time with a 50% increase in wedding bookings over the past year and their continuous fundraising efforts, the manor enters their third year with high hopes for their future in the industry as well as the community, DiNapoli said, “We want to build strategic relationships with the not-for-profit community. In addition, as we move forward in the wedding industry, our goal is to host 100 weddings a year, by 2019.”

Dana Levenberg, Ossining Town Supervisor, said, “Perry and Vincenza have done such a fantastic job creating a special place for celebrations at The Briarcliff Manor. Additionally, they have been a great neighbor, taking time to find out how to work within their residential community. We love that they bring people to the area to see what a beautiful town we have, as well. Congratulations and Happy Anniversary to Perry and Vincenza DiNapoli and we certainly wish them every success in the many years ahead!”

Recently, the manor has undergone some spring-cleaning of its own with a sizeable amount of beautification of the property. The many updates, are additional greenery, restoration of the water fountain, and a brand new stone isle for outdoor ceremonies. All are invited to come and see the newest additions when The Briarcliff Manor celebrates this milestone with a Two Year Anniversary Celebration on Thursday, August 3, 2017 in partnership with Maria Fareri Children’s Hospital. There will be more details to come.

About The Briarcliff Manor: The Briarcliff Manor, a romantic mansion overlooking the Hudson River, creates beautiful memories for the residents of Westchester and their families. As a full service banquet and catering venue, The Briarcliff Manor hosts a variety of events including weddings, bridal showers, corporate gatherings, or special occasions of any kind. Also featuring the Antipasti di Napoli Trattoria and bar, The Briarcliff Manor offers their guests a unique dining experience with cuisine created from fresh and local ingredients. 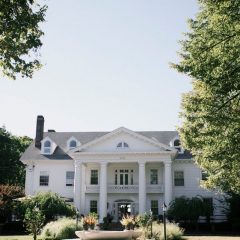 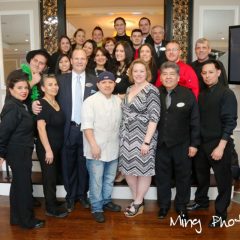 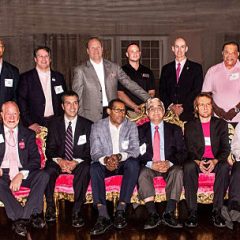